Moving Away To Grow With Jesus Gonzalez

What are you willing to do to evolve? Learn about confronting the fear of the unknown and embracing discomfort to grow.

What are you willing to do to evolve? Learn about confronting the fear of the unknown and embracing discomfort to grow.

A few years ago, before the chaos of COVID-19, I used to post up at this place named Fuel Cafe. Every Thursday, I’d go, sip on some beer or coffee and write. Naturally, I became known as a regular and met interesting people.

One of those interesting people is Jesus Gonzalez.

When I met Jesus, he had just opened up Mazorca Tacos, a food truck selling tacos made out of handmade tortillas. About a year later, he co-founded Zocalo Food Park, the first food park in Wisconsin. At some point, he also opened up a commissary kitchen.

And if that wasn’t enough, he’s an investor in the semi-new startup Cashdrop, a mobile app that enables any business to create and manage an online storefront from their phone.

Did you get all of that? Yeah, Jesus has plenty on his plate — no pun intended.

With a bio like that, you’d think this interview is about food or business… But nope. We barely discuss any of that.

Instead, I decided to dig deep into decisions he made before his business ventures. How did he set himself up to seize so many opportunities?

A key decision he credits to changing his life forever was moving to New York, and later Spain after high school.

Years later, he returned to his hometown fully equipped to start his slew of businesses.

In this interview, we talk about internal realizations, generational patterns, and confronting the fear of the unknown as we discuss Jesus’ journey.

Enjoy the food for thought and good vibes from Jesus Gonzalez.

More from this show 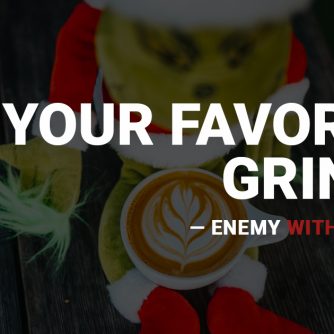 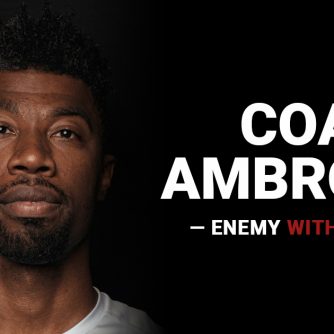 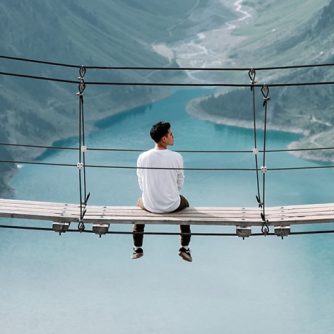 Episode 16
Moving Away To Grow With Jesus Gonzalez
Episode 14